We have a wide range of skill-sets within our team. Get to know them below! 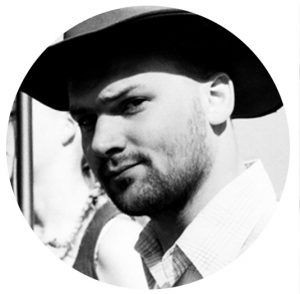 Roland is a London-based sound supervisor, and is a director of Sound Disposition. He started his career at the prestigious Abbey Road studios. Since then he has worked extensively as a sound designer, re-recording mixer, sound recordist and scoring mixer on films, documentaries, TV and corporate films, both in the UK, and in many other countries around the world. Roland is a graduate of the Tonmeister course at the University of Surrey. As well as being a judge for a number of film festivals, he is also a tutor at a handful of educational establishments internationally. In his rare spare time he runs marathons and grows beards. 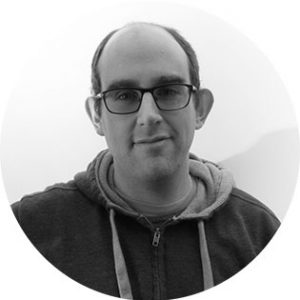 Marc is a dialogue fanatic. Also from a musical background, he ran Sandy Lodge studios for a number of years before joining Sound Disposition in 2008. He is supremely multi-talented. Being both an excellent dialogue editor, an occasional and idiosyncratic location recordist, and developer of software – including Kraken, a tool he created to troubleshoot post-production workflows. In the modern era of DSLR cameras, handheld audio recorders, and easy access to video editing software, the path of a project’s audio from recording to completion is not always as smooth as it could be. With a combination of standard methods and proprietary software solutions, he can almost always make it work. 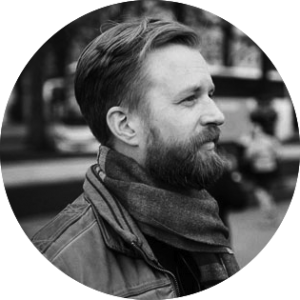 Enos is a Finnish/Canadian sound designer and sound effects editor based in London. Working on projects that range from smaller indie films to higher budget features all the way through to high end TV drama and AAA game titles, Enos approaches each project with the same level of dedication and reliability. With a strong attention to detail and an understanding of the film language, Enos believe’s sound is an integral part of the storytelling process going way beyond just making things sound good approaching each project with an open mind and a desire to bring out the best in the sound to help tell they story and enhance the audience’s experience. He is also a keen field recordist. Enos strongly believes that capturing bespoke sound recordings for projects is a big part of bringing something unique and fresh to each story. 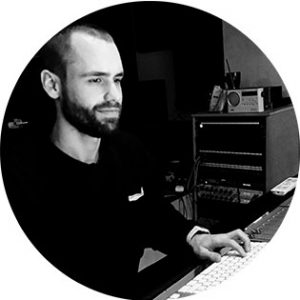 Simon first joined the team for his industrial placement year whilst studying the Tonmeister course at the University of Surrey. Graduating with first class honours in 2015 he jumped at the opportunity to join the team full time as a sound editor. Since he has been honing his skills across numerous sound design disciplines. From short and feature film to musical soundscapes to virtual reality. Simon has recently begun compiling an ambisonics FX library for us. Starting with atmos recordings he made in and around central London using a Soundfield ST450, he hopes to put to use in our ongoing VR projects. When outside of the studio, Simon’s skill set extends to baking a superb cookie, drumming a banging beat, and a smidge of knitting.
IMDB 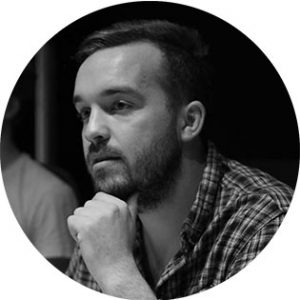 Also a graduate from the Tonmeister course, Jamie first started working for Sound Disposition as part of his university course. Now having graduated with first-class honours, Jamie has re-joined the team as a sound editor. Also a keen producer, Jamie hopes to use his knowledge gained in producing to develop the business and extend the companies client base, starting with the new company venture ‘Sound For VR’. 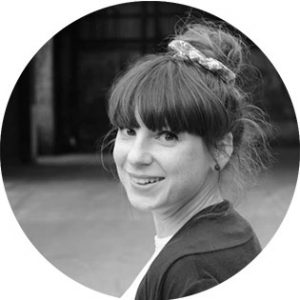 After completing several years of music education (majoring in cello), Karo worked in the film industry in her native Poland. In London she developed a keen interest in sound for film, with particular focus on Foley. In Sound Disposition she is responsible for providing Foley effects – as an in-house Artist, recordist and editor. She also takes care of the admin side of the studio and is the first point of call for our equipment rental services. Devoted tea addict and keen cyclist, she dreams of an opportunity to visit post-soviet closed cities.