Mixing is the culmination of the sound post-production process. It takes the audience by the hand and leads them through the narrative, shaping and sculpting their appreciation of the film.

We’ve mixed countless films in almost every conceivable format, from mono through to 5.1, 7.1 and Dolby Atmos.

Our main mix room (Studio 1) is perfectly equipped for mixing independent films, shorts and TV. For larger projects we often premix and do a portion of the final mix at our studio and finally take the project to one of the bigger dubbing theatres for final tweaks or Dolby mastering. This approach combines the best of both worlds. We’re able to spend time crafting the mix in an unpressured, affordable environment, making creative mix decisions and experimenting with options. Only when the mix is playing nicely do we take it to one of the expensive cinema-size rooms. This approach maximises creativity while keeping productions costs to a minimum.

We’ve taken mixes to most of the major dubbing stages in the UK (and some abroad too). Including Goldcrest, Warner Brothers De Lane Lea, Halo, Pinewood, Post Republic (Germany), Sharpe Sound (Canada), Rajkamal Studios (India) and many more besides. 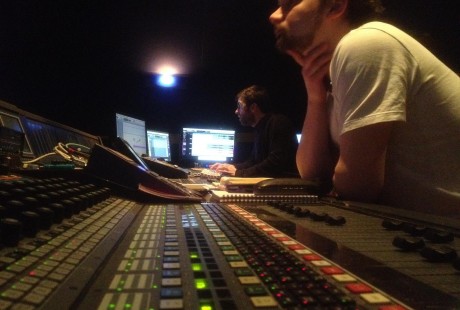 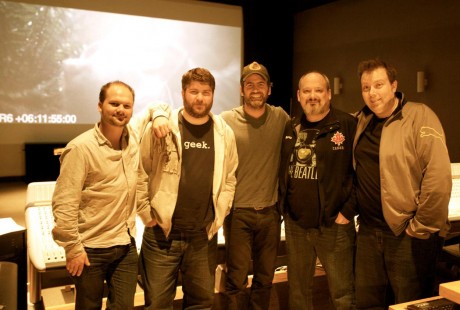